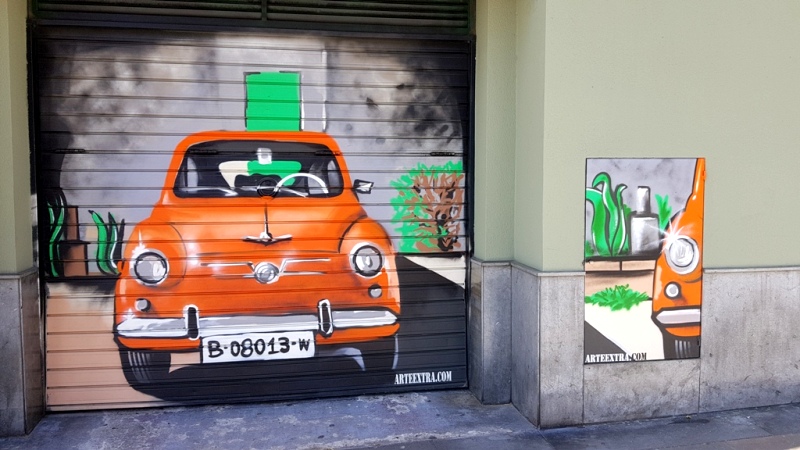 Ahhh, Barcelona, Barcelona. What a city! I can’t believe I drove all the way to Spain. 1 600 kilometers! What a journey. But wait, there’s more! Later. 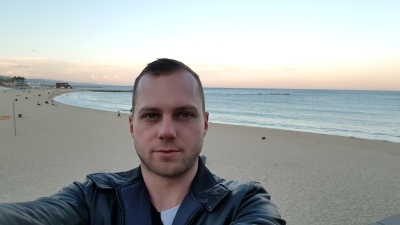 It’s evening and I’m arriving at the H10 Marina Barcelona Hotel. Lovely. I’m checking in and getting ready for some quick exploring around my hotel. Exhausted! Luckily, this hotel is in the center (define center!) so a lot of things are around. You know where I’m heading to? To the beach of course! I walked for 15 minutes and there it was – a beautiful sandy beach with an incredible sunset! I fell in love instantly. That’s when I realized – man, I could live here! I was so exhausted, I could barely move so I went back to the hotel. I’m not going to sleep. I am going to die. 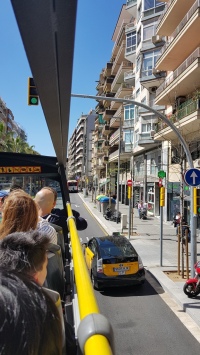 The next day I was walking down the streets of Barcelona and they were all empty. But, but it’s Thursday and it’s morning? It’s like 10AM or something? Where are you people? Stores are closed, nobody works. Is it siesta? What is happening? I guess they are working in the afternoon. Oh well. Until noon I made over a thousand photos and five million selfies. Just joking. Nine million! Boom! I made it to the most famous attraction in Barcelona – Sagrada Familia. That’s one incredible basilica (temple, church, cathedral, whatever)! It’s mostly known for the fact that they are building it forever (around 100 years) and it’s still not finished due to money and political issues. I bought a ticket and wanted to go inside but I couldn’t do it until 5PM, and it was noon. There were thousands of tourists waiting in line, police everywhere. My God. I was curious about what’s inside because everybody wanted to get in. I had 5 hours to spend so I did something I always do when I’m in a new 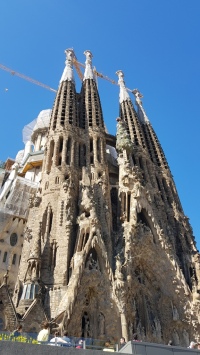 town – buy a ticket for the ‘hop on, hop off bus’. There are two or three routes.

Now I’m standing at the Plaça de Catalunya and Oh My God it’s like everybody is outside right now. Where were you in the morning? Crazy town! We passed through some famous streets like La Rambla and others (yeah, I just remembered this one because it’s brutally crowded and so beautiful!). I hopped off and got into the crowd. I had lunch and visited one amazing food market. They have everything there! I made a couple of thousands of photos and went back to the bus. We went to the coast to see some badass yachts and the coast, of course.

It’s time to visit this amazing building – Sagrada Familia. I waited for 30 minutes to get inside. It’s brutal! It’s not finished yet but it’s really something special. Amazing windows in so many colors, extremely high ceiling, the architecture is just WOW. That was my last attraction in Barcelona.

People always ask me: “Where would you like to live”? My answer is always – Duba…uhm Barcelona! For sure. Now I’m FLYING to Madrid. Yeah, I’m cheating. Fuck it. Stay tuned.

Check out my VLOG from Barcelona.

iThere are no comments

Begin typing your search above and press return to search. Press Esc to cancel.